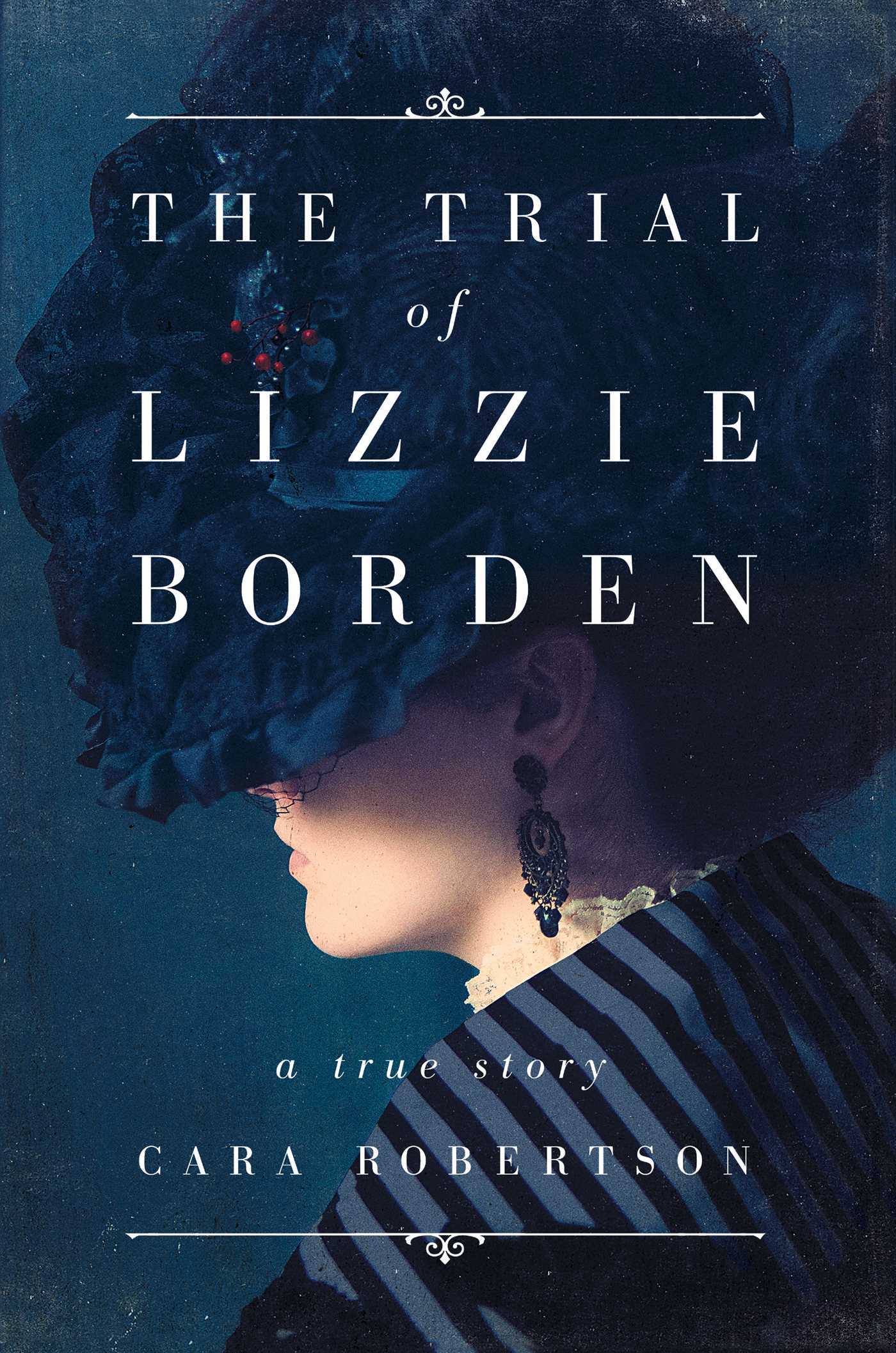 When Andrew and Abby Borden were brutally hacked to death in Fall River, Massachusetts, in August of 1892, the arrest of the couple’s daughter Lizzie turned the case into international news and her trial into a spectacle unparalleled in American history. Reporters flocked to the scene. Well-known columnists took up conspicuous seats in the courtroom. The defendant was relentlessly scrutinized for signs of guilt or innocence. Everyone—rich and poor, suffragists and social conservatives, legal scholars and laypeople—had an opinion about Lizzie Borden’s guilt or innocence.

The popular fascination with the Borden murders and its central, enigmatic character has endured for more than a hundred years, but the legend often outstrips the story. Based on transcripts of the Borden legal proceedings, contemporary newspaper articles, previously withheld lawyer’s journals, unpublished local reports, and recently unearthed letters from Lizzie herself, The Trial of Lizzie Borden is a definitive account of the Borden murder case and offers a window into America in the Gilded Age, showcasing its most deeply held convictions and its most troubling social anxieties.

First off, I want to say I was not a fan of the narrator of this audiobook, but I enjoyed the content of the book. So I’m going to focus on that.

I’m from New England, and there are few true crime cases talked about than Lizzie Borden. Now I think Maura Murray may have the upper hand in most discussed cases, but there is something about the brutal ax murder of Andrew and Abby Borden in their locked house in 1892 that keeps people coming back to this case.

I thought Lizzie was acquitted of murder because she was a woman and “how could a woman do such a thing?!?!” but after reading this book and learning more about the actual case against Lizzie, I think she was acquitted because the defense did a better job proving their case.

I love true crime, I’m pretty sure I’ve talked about this, and I love historical crime, this crime has everything people who love old murder stories would love. It’s a closed-door mystery. It had to be done by someone in the house. Yet after two brutal ax murders, all that could be found for blood on Lizzie’s clothes was a spot on this inside of one of her dresses, which was most like period blood. But then there’s the matter of the dress she burned. Was it covered in paint or was it stained with the blood of her father and step-mother?

I don’t think Lizzie had a real motive, maybe to kill her step-mother, but not her father. However, this was over 100 years ago, so do we really know what the tension in the house looked like?

One thing I really liked about this book is the narrative simply stated facts. I don’t even think that at the end of the book where the author starts to give more opinions, that she says whether or not she believes Lizzie did it. She lays out the cases for both sides and offers alternate suspects.

I don’t think Lizzie murdered her family, but the only other suspect that makes sense because it was a locked up house is the maid, Bridget, who didn’t have any motive to kill Abby. Perhaps Bridget did it but mistook Abby for Lizzie while Abby was setting up the guest room. I don’t know how similar they would look from behind I’ve only seen one photo of Lizzie and the only images I’ve seen of Abby she’s dead. Bridget Sullivan wasn’t mistreated exactly, but only Abby called her by her name. Every other member of the household called her Maggie, which was a previous maid (which is rude AF and I would be super pissed).

I was honestly surprised that case didn’t take on a “Lizzie couldn’t have done it she’s a woman and a woman would never” tone. There was a little talk about how Lizzie was a woman and therefore didn’t have the strength to swing the ax in a “wood chopping” way which is a pretty legit argument, honestly. One thing the defense did that I found a little annoying was calling Lizzie a young girl and just a child. Lizzie at the time of the trial was the same age I am now. Lizzie Borden was a grown ass adult, not a teenager.

Overall, I think this book was incredibly well researched and written. I loved how it broke down everything. I knew a lot about the murder and very little about the trial, it was cool to learn about it.

One last thing I didn’t know before reading this book is the rhyme “Lizzie Borden took an ax and gave her mother 40 wacks” started when she was still alive and living in Fall River. Bold Choice children of Fall River Massachuttes. I applaud you.

What are your favorite true crime books? Please tell me I want to read them.

9 thoughts on “The Trial of Lizzie Borden by Cara Robertson”